Skip to content
Valley Electric Association, Inc. > About Us > Board of Directors > Terrie D’Antonio 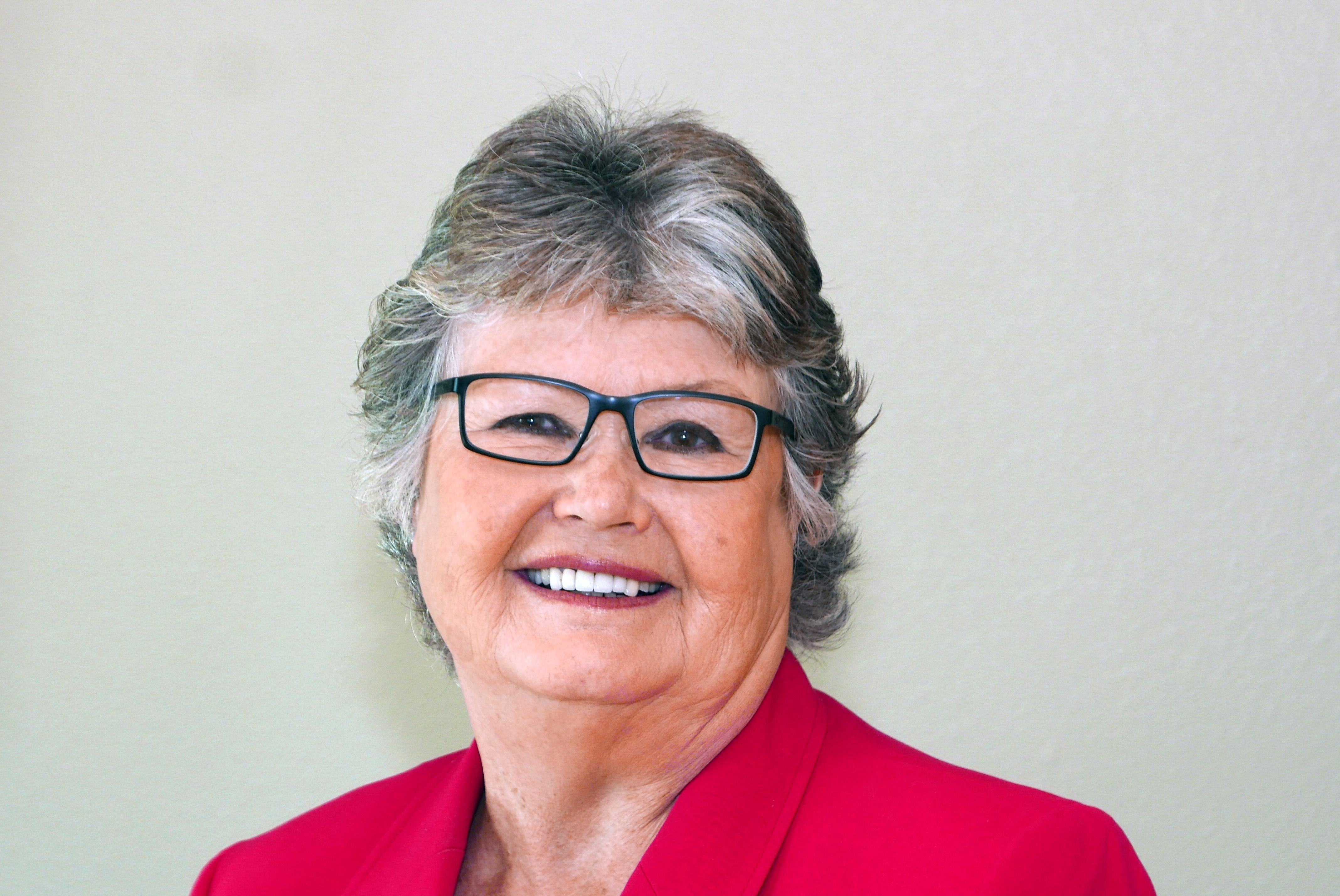 Terrie D’Antonio recently retired after 13 years as President and CEO of HELP of Southern Nevada, which serves low-income, seniors and homeless.

Terrie says she believes it takes a full team to successfully run an organization like Valley Electric Association, including the members, the Board and staff.

She has lived in Southern Nevada since 1976, including the last 10 in District 5 with her husband, Tom. Over the past 40 years, Terrie also has held several senior management positions, including at Las Vegas Water District, City of Las Vegas and Housing and Urban Development. She was appointed by the Secretary of HUD as a Community Builder Fellow through the Kennedy School of Government at Harvard University.

A listener, Terrie says she is available and happy to listen to issues and concerns among members. “I am known as a fair and honest individual. I am not one to rubber stamp anything without first analyzing the subject.”

During her 13 years at HELP of Southern Nevada, Terrie assisted in the growth of the organization from $3.8 million in annual revenues to $22.5 million and from 23 employees to 125. She oversaw the administration of $6 million in state funds for an annual weatherization program, which assisted seniors and low-income residents in reducing their energy bills.

HELP of Southern Nevada is a non-profit, but Terrie says she ran it as a business. “I helped groom my successor for three years while I was the CEO. I have been retired for two years, and the organization continues to thrive.”

Elected Board members serve three-year terms. The election for the District 5 seat will be in March 2020.

Terrie was seated at VEA’s June 26 Board meeting. She was appointed in May 2019 to serve out the unexpired term of Ken Derschan who resigned.