Skip to content
Valley Electric Association, Inc. > About Us > Board of Directors > Bonnie Groenert 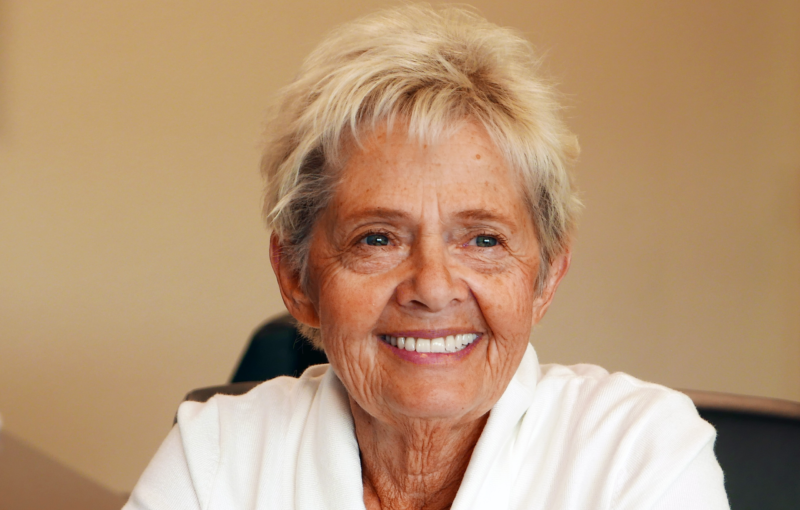 Bonnie Groenert, former postmaster at Amargosa Valley, has been appointed to the Board of Directors of Valley Electric Association.

Board President Kathleen Keyes cited Groenert’s experience as postmaster and involvement in the Amargosa community as primary reasons for her appointment. “We believe that Bonnie will be a good liaison between VEA and the membership in her district, and she will be a great representative for Amargosa Valley.”

Groenert said she was excited to receive the appointment and is energized to serve. “My public visibility is well established being the postmaster in Amargosa for the past 13 years,” she said.

The Board made the decision on Nov. 14 following interviews with candidates. Groenert is expected to be sworn in at the Nov. 21 Board of Directors meeting.

“The exciting things done by (VEA) in the past few years have invigorated my interest,” said Groenert. Bringing high-speed internet service to Amargosa Valley has been a “huge improvement to my life” and to others, said added.

“As a Board member, I’ll try to get others involved. I’ll be reaching out to members in Amargosa any way I can think of.”

Groenert served as Vice President of the United Postmasters and Managers of America for the Nevada (UPMA) Chapter for 12 years. She retired as postmaster in December 2018.

She also has served as secretary/treasurer of the Amargosa Amateur Radio Club for 10 years. A resident of Amargosa Valley since 2006, she is a former member of the VEA Ambassador Program.

Groenert has two sons, both of whom live in Las Vegas.