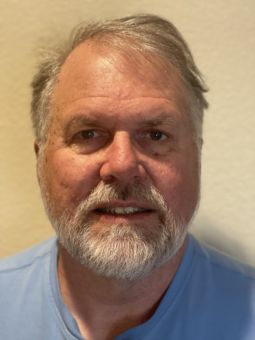 When our previous CEO tried to run our cooperative into the ground, I got involved and later became the President of the VEA Members for Change organization, a group of VEA members that came together to replace all of the VEA Directors. Our group was successful in this effort and since 2019 we have all new Directors. At this time, I have concluded that the final actions required for VEA to become a fully financially responsible and transparent organization cannot be pushed by an outsider. These final actions can only be achieved by the VEA Directors and/or the CEO. Unfortunately, the majority of the current VEA board appears incapable of making the necessary changes. A new VEA board member with the knowledge, skills and force of presence is needed to redirect this ship. I believe that I am the only Director candidate that can accomplish this mission.
My previous board of director’s experience is as follows;
1. Member of a Department of Defense (DoD) committee tasked with the approval of research grants.
2. President and Treasurer of a home owners association.
3. President of a 650 member union local for professional employees.
My previous work experience is as follows:
1. NAVAL Engineering and Expeditionary Warfare Center. I served as project manager for various DoD environmental projects throughout the world.
2. Mare Island Naval Shipyard. Worked as a nuclear mechanical engineer on Navy nuclear powered ships. Obtained Professional Mechanical Engineer.