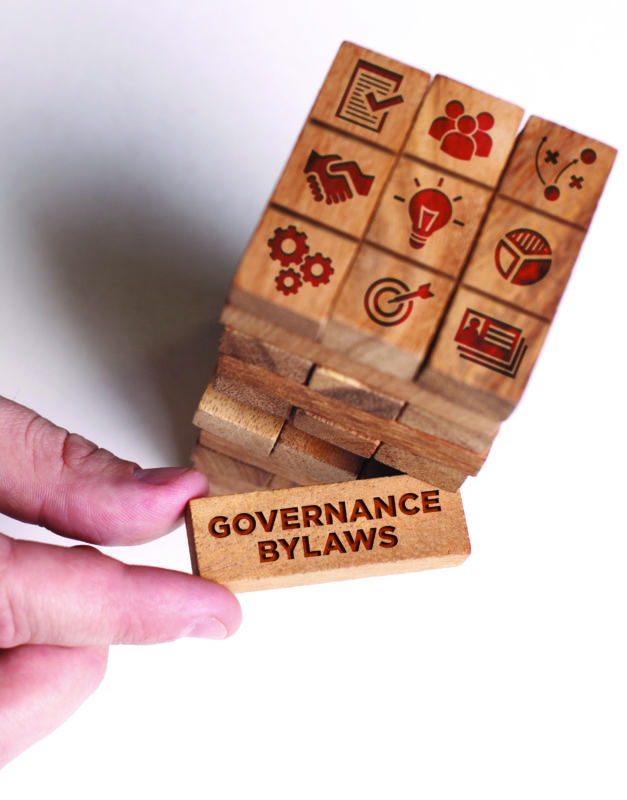 Valley Electric Association members will be asked to ratify bylaw revisions in a special election that will culminate at the 2020 Annual Meeting. View the proposed bylaw changes.

Among the revisions recommended by a volunteer committee of Co-op members are the processes for removing Board members, filling board vacancies and conducting annual, district and special meetings.

“The changes were in response to member requests, and were crafted by members,” says Michelle Caird, Chair of the Member Liaison Committee and a member of the VEA Board of Directors from District 1.

Some of the revisions represent significant changes in content, while many others clean up outdated or confusing wording and bring the bylaws in line with modern-day business practices.

In all, more than two dozen additions, deletions and clarifications were recommended by the Member Liaison Committee to eight of 12 articles that make up the bylaws. The VEA Board of Directors was expected to review the committee’s work at its December meeting. Revisions to the Association’s bylaws must be ratified by two-thirds of members who participate in the special election, which will be conducted during a six-week period beginning in March and ending at the Annual Meeting on April 25.

The most significant changes would affect how meetings are conducted. Others would expand the qualifications for serving on the Board of Directors.

The committee wrote separate definitions for District Meetings and Annual Meetings. The existing bylaws defined both in a single paragraph, which committee members believed was confusing. The amended section on Special Meetings would limit the topics of the meeting to only those included in the meeting notice.

The revised bylaws would allow meeting notices to be sent via electronic mail to members who “opt in.” All other members would be notified – as they are now – by direct mail. Committee members believed strongly that to deliver meeting notices only through the U.S. Postal Service was too costly and not in keeping with how many members would prefer to be notified.

Qualifications for serving on the Board of Directors would include a requirement that the member live in the district for at least one year before being elected or appointed to the Board. And a felony conviction would disqualify a member from serving on the Board, as would being an employee of the Cooperative within five years of serving. Anyone with close family ties to a VEA employee or contractor would not be eligible to serve on the Board.

Proposed deletions to the bylaws include:

Revised definitions would include:

It was a time consuming process to review and revise the bylaws, says Tom Duryea, a member of the committee. “It has worked well, but it was hard work. We have had some struggles and obstacles. One challenge, in particular, is the members of the committee live throughout the VEA service area. We used video conferencing with our members in Fish Lake Valley and Sandy Valley to keep communications going.”

The bylaws were originally written and approved more than five decades ago, so some of the revisions were necessary just to bring the document in line with the times. Membership fees and hard-copy membership certificates might have been necessary in 1965, for example, but they are not now, says Tom. “Also, the article on how to conduct membership and district meetings needs to be written clearer so everyone can understand it.”

The committee considered offering fewer revisions for the special election, but in the end all the revisions on the ballot were deemed important enough to ask for member approval.

“It’s a lot,” says Caird. “The committee was the force for the changes. They were firm in requesting that the members consider significant changes all at once.”

The Member Liaison Committee was created in the spring, and the first meeting was conducted in July. The committee met at least monthly until all the proposed bylaw revisions were completed.

Caird says the process of revising bylaws will be ongoing. “Every year going forward, the committee will review and suggest changes as needed.”

The bylaws were first approved in 1965 and have been updated eight times since, the most recent being in 2018.