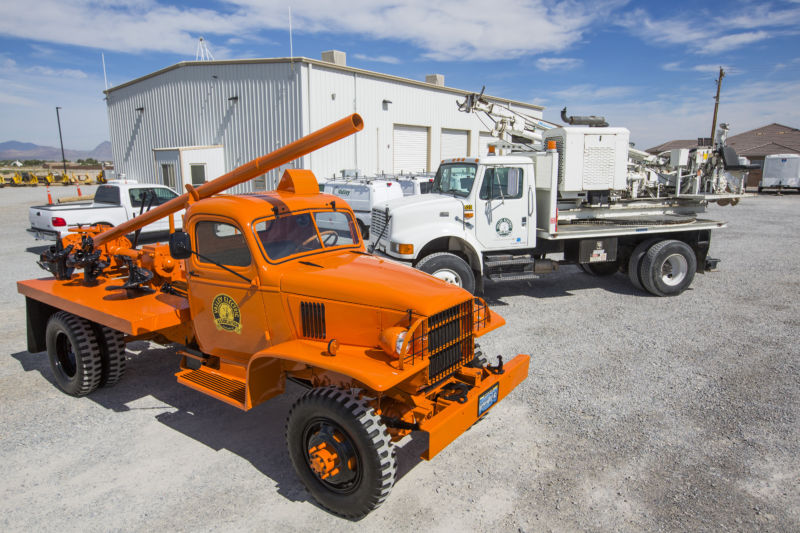 (The following was written by the Valley Electric Association Board of Directors and CEO Angela Evans.)

By now many of Valley Electric Association’s members have read the February edition of Ruralite, as well as our press release on the rate increase and job reductions. In each of these communications we felt it important to talk to our members about the thorough and complete review of the co-op’s operations following the interim appointment of CEO Angela Evans. We have taken specific efforts to let members know that this exhaustive review consisted of re-evaluation of priorities, strategies, finances, budget, staffing, the scope of work performed by external consultants, and operational expense levels.

We have talked with members who have asked us to explain “why is it that VEA is going to raise rates after the sale of the 230kV transmission line?”  Some members have assumed that there must be missing funds from the transmission sale. The purpose of this letter is to answer these very relevant questions in a clear and transparent manner.

Immediately upon appointing Ms. Evans as interim CEO, the Board of Directors engaged the accounting firm of Hinton Burdick to conduct a transitional audit of financial activities (internal controls, cash activity and expenditures) for the period of January 1, 2016 to July 31, 2018. From the Board’s perspective, a forensic review of VEA’s financial activities was critical in order to have an absolutely clear financial picture of VEA. Hinton Burdick found no wrongdoing or mismanagement of funds – including the funds resulting from the transmission sale. Specifically, as to the worry that there must be missing funds, Hinton Burdick found “No significant transactions lacking supporting documentation, or of an unidentifiable nature, were noted.”  We are committed to immediately correcting the minor concerns and opportunities for improvement raised by Hinton Burdick, and welcome any suggestions from any members on this front.

A copy of the letter regarding the forensic audit can be found by CLICKING HERE.

Now let’s talk about how VEA has managed the funds from the transmission sale.

In September 2016, the Board of Directors approved the sale of the 230 kV transmission line. The proceeds from the sale totaled $200.6 million. The chart below accounts for every dollar of the proceeds and is based on the information that was audited by the third-party independent auditor:

But, we were promised rate stability until 2024. What happened?

We understand this sentiment. The answer to this goes along with the answer to the previous question. The Board set aside $30 million from the transmission sale to offset power cost increases from 2017-28. If these funds had not been used to buy down the previous power contracts, a much higher rate increase would have been needed to pay for VEA’s power supply. In addition, the former CEO was also counting on new revenue to subsidize VEA’s rates and keep them stable when that promise was made. Those additional revenues have either not come on line or have not produced the level of revenue that was expected. In addition, during the period of 2008 to 2018, the cost of providing electricity to our members has continued to increase, just as the cost for fuel, material, steel and groceries. Therefore, we had to make difficult decisions.

We directed CEO Angela Evans to implement cost reductions across the cooperative, including a significant reduction to outside contractor expenses, reductions to the number of management and executive positions the co-op would maintain, freezing hiring (except for critical positions), freezing wages in 2018, offering a Voluntary Separation Incentive program and then involuntary reductions in employees. These reductions in cost were implemented since Ms. Evans was appointed as interim CEO with the goal of minimizing rate impacts to our members. We refused to present our members with a rate increase if we had not first looked exhaustively at our organization.

This Board takes its responsibility seriously, and is ultimately responsible for the financial health of the Cooperative, and the choices that have been made in the past, and that are being made now. Even with all the expense reductions, a rate increase is unavoidable. We also acknowledge the lack of transparency prior to Ms. Evan’s appointment as CEO that has contributed to the questions members may have today.

So where do we go from here?

At Valley Electric Association we have refocused our Mission to demonstrate that we are committed to improving the quality of life of our communities and pledge to empower our communities to achieve their potential. We pledge to continue to reliably serve our communities in the spirit of the Seven Cooperative Principles.

Ken Derschan is President of the VEA Board of Directors.